Here are the updates you can expect next week as a part of the Thursday release.

Instructors will now be able to share any given session with a link and password to others in their school as needed. This is to allow them to share suspicious activity and escalate it should something need to be actioned.

This functionality appears on the overview page when opening the session details: 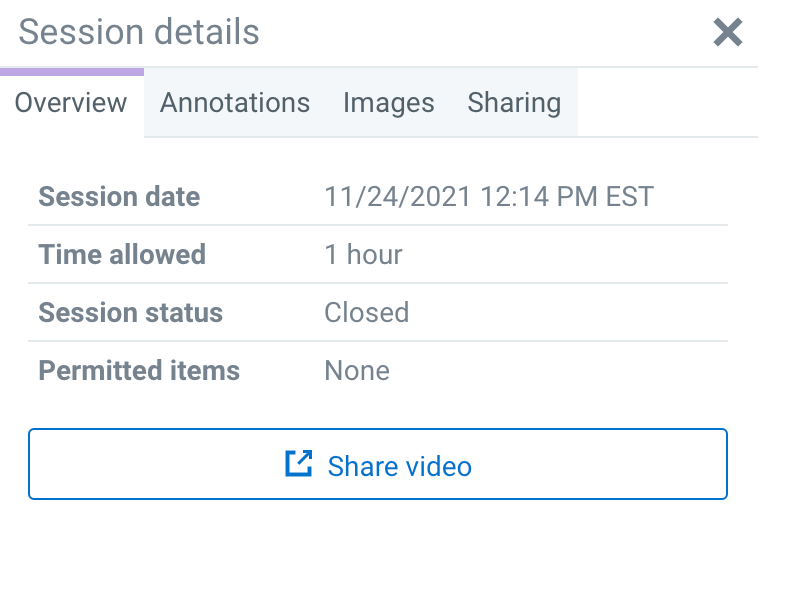 You can also click the sharing tab to see a link that has previously been shared, and delete it if needed. 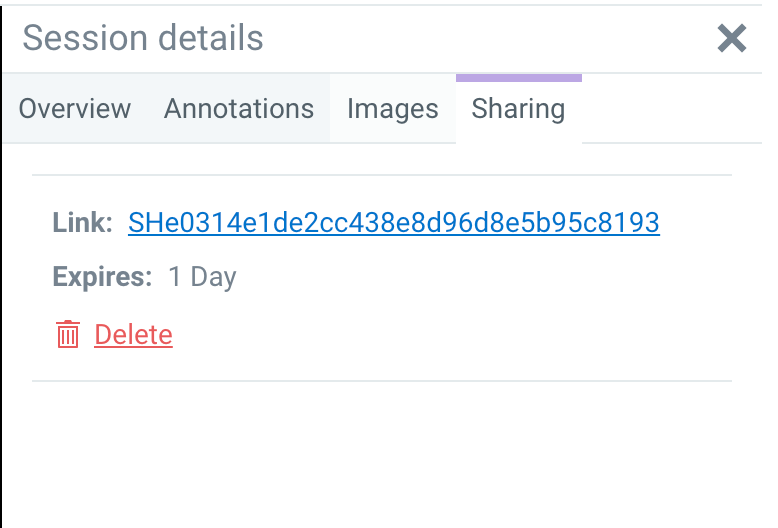 Currently, there is not a way to name the links or extend the link past 1 day, though those will be future improvements.

When creating the link, the instructor will be provided with both the link and a password which will be used to access the video. That link and password can be shared with anyone they would like to share the video with, and that person can view the student's video and the annotations that go along with it. Below is what the screen where the instructor creates the link looks like, which is accessed by clicking the 'Share Video' button shown in the first screenshot. 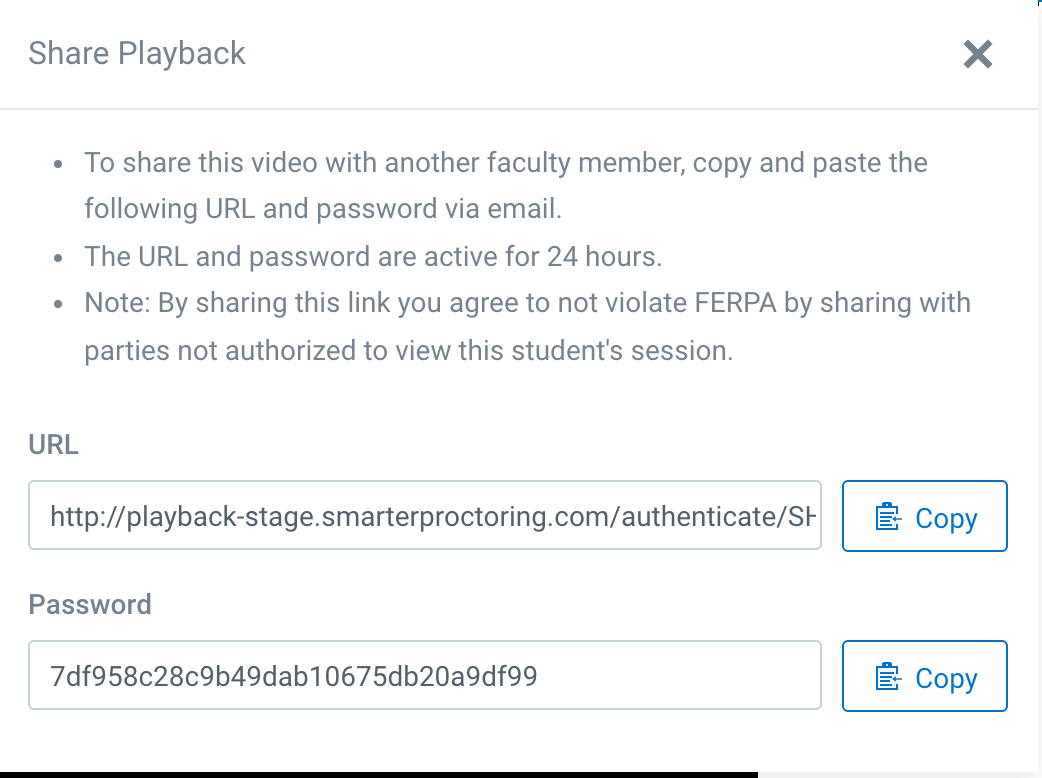 Here are a number of other SmarterProctoring changes that are smaller or bug fixes, please reach out if you have specific questions about any of these.

After a more significant release for SM+ last week, we have a few bug fixes we'll be releasing this week.